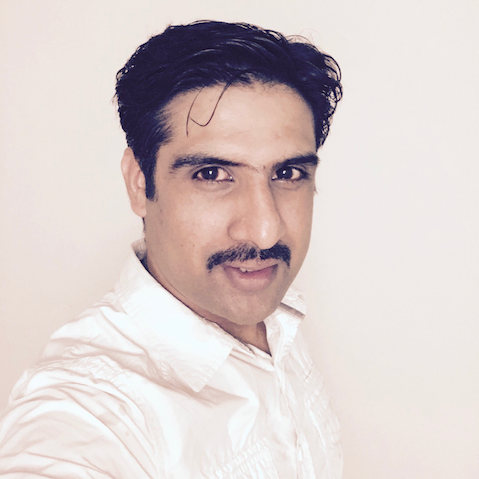 Let’s get started with a monomorphic function -

The function incr works on values of type Int and nothing else. We can make our function polymorphic by using type parameters in place of concrete types -

The modified function incr' can work with any type that has a Num instance. Now let us move on and look at a simple higher order function -

The first argument to foo is a function of type a -> a bound to g. Is the function g polymorphic here? The answer is No! The a type is being used polymorphically here, however, a is bound to whatever is the type of x when g is applied to x i.e., g is monomorphic!

You don’t believe me? Try this

The compiler will not be happy with this code. If g were polymorphic, we could apply it to both numeric and string values!

Coming back to badfoo function, the type of the argument function is (a -> a). The type for type variable a in (a -> a) is bound when this function is applied to a value (when we call g 1). This means, for the reminder of this function body, g is monomorphic.

What we wanted, though, is for g to be polymorphic. We want the type of g to be bound when user calls badfoo - not when g is used within badfoo.

Whenever we want to pass a polymorphic function g as an argument to another function f, we want the type of g to be decided not within the body of f but at the caller site - one level up so to say. We say, f is ranked one level higher than g.

If a higher order function takes as argument a rank (N-1) function, then it is said to be Rank-N polymorphic function.

Higher Ranked Types are provided in GHC as a language extension. It can be enabled via the RankNTypes extension. Practically speaking, enabling higher-ranked types lets us introduce new variable scopes inside of type signatures.

Here’s the implementation we want: